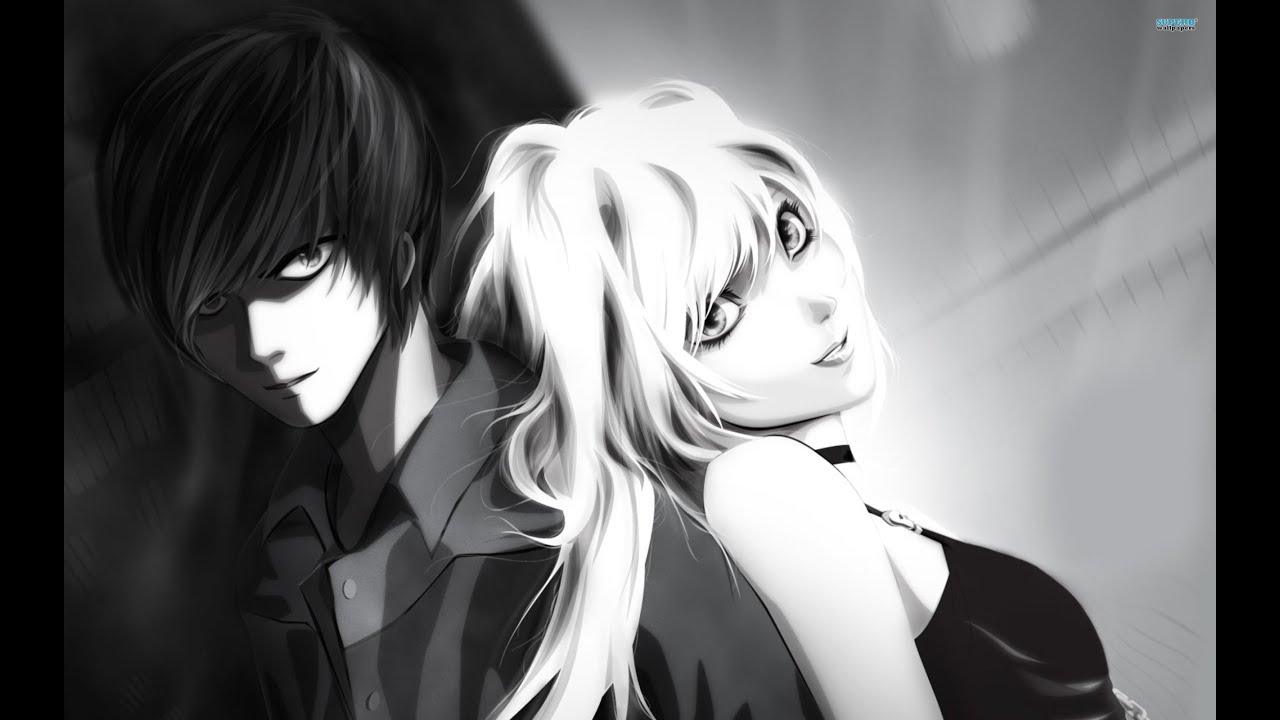 Appearance:
Standing at 5' 4" she sports long white hair that doesn't quite reach her waist. Unusually she has silver eyes one of the only feature she shares with her brother. She has a lithe figure and a B-Cup bust that only attracts attention due to the beauty she emits. Described as an angel of the stars her well maintained appearance seems to almost glow. As if to keep it under reigns she wears jet black clothing that still manages to accentuate her features. Both sister and brother appear younger than they are due to genetic altering exclusive to positions higher than they hold. A little gift from their mother.

Personality:
When others describe Luna they often use things like kind, caring, compassionate, listens, and also level headed. Less often she also tends to be considered lazy although many attribute this as an illusion of her brothers more dominating personality. Although of equal rank to her brother as far as who has command of the ship and their team while he is in the same room he has the floor. Depending on how stupid of a decision he is making though the moment he leaves she may issue a contradicting command and nobody asks questions.

Very few questions are asked about Luna at all as she is seen as level headed and all her orders and actions seem to make logical sense. While most the time the brains on the back burner she actually doesn't see herself as any more intelligent as her brother,  just an intelligence of a different sorts. She understands the big picture the connections between everything the people involved and the changes and cards they bring to the table. For example she has never lost a game of chess against her brother however on the flip side she has never won a game of miniature wargames against her brother.

Despite appearances Luna is actually the more morally corrupt of the two. Don't let her welcoming attitude deceive you she'd kill you in a heart beat if she felt circumstances favored it.

Luna has received offers of promotion far above her brother however declines every one that would put her in command above him. She believes them to be most effective as a pair. Indeed her relationship with her brother is very close. The two are often mistaken as lovers but they are just really close siblings.

Appearance:
Standing at 5' 10" he sports black hair that cover his ears and bangs that cast a shadow over his eyes. He shares silver eyes and a pale complexion with his sister however nobody would say he glows like she does. Although having an attractive toned body he quite opposite to his sister is often described as a devil. This is more due to his personality but like his sister his appearance seems to portray the same message as his personality. Both brother and sister appear younger than they are due to genetic altering exclusive to positions higher than they hold. A little gift from their mother.


Personality:
Spoiled, crazy, chaotic, unpredictable, selfish, these are all common words used to describe Eclipse and some of them are true. Oh and arrogant can't forget that big one. He is rash and makes crazy decisions. His favorite phrase is "I have the best worst idea." Every decision and action he makes seems to be terrible and one would think would end in failure but somehow he always pulls out on top even if he isn't the most liked. He does tend to be rude and abrasive.

In truth the majority of Eclipse's behavior is mostly a result of boredom. He has intentionally seemingly suppressed his own intellect due to a lack of stimulation or challenge. Despite his erratic execution if examined carefully some would call him a genius. His superiors do recognize this however he doesn't receive nearly as much promotional opportunists as his sister. They perceive his sister more serious calculated nature and excellent reputation as for more valuable

Even more so than his sister his perceived personality doesn't seem to match up with his true goals and philosophy. He actually is concerned with the well being of his subordinates and is interested in giving them the most fun experience possible. Though he might not be the most liked none can say working under him is boring or uninteresting.

History:
Luna and Eclipse were both kinda raised by only their mother. They don't really know anything about their father other than he abandoned their mother. Their mother is a high ranking leader within WWG quite near the top. She started training the two at the same time while Luna was 5 and Eclipse was 4. Everyone says their children are so smart but she could sense something truly special about them. Due to the verity of species and variation of ageing and maturity WWG doesn't have any regulations on age. If you can pass their screening process you were good to go. Luna and eclipse both passed the test at the same time 2 years after they had begun training with their mother.

The two quickly rose through the ranks with the help of the guidance of their mother but always did everything as a team. The only issue in their upbringing was they liked to do things their own way. They weren't too fond of following the plans of others and preferred coming up with their own. Eventually they were presented with a choice. They could split up and be given a very large promotion or they could stay together doing rather menial tasks under a underwhelming naval task force. Without hesitation the two chose the latter option. Despite their position the two shined and were credited with helping the task force accomplish things nobody would have imagined the laughable group would have. As their careers progressed they were given one last major decision. Either the two could join as a team into one of the most prestigious naval fleets WWG had or they could be duo leaders of their very own task force. Again without reservation the two chose the latter option and became known as the Lunar Eclipse task force.


Ship:
Luna and Eclipse are captain of the WWGNF Nova a frigate class ship they had the honers of ordering and thus naming. 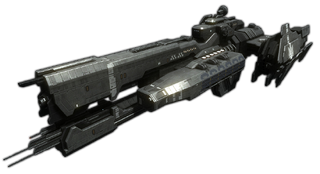