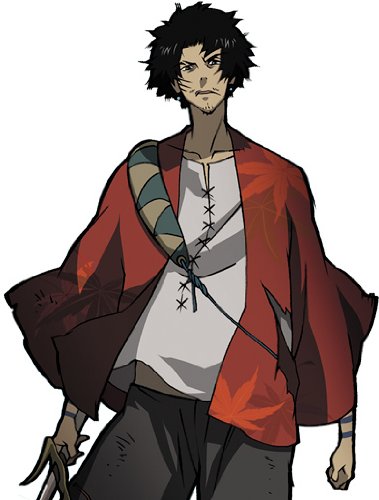 Personality: Friendly and aloof, but not oblivious. Dach has the ability to tell when someone is lying to him or bullshitting him. He won't even bother to suffer a fool, and doesn't hesitate too cut down those who hold him back or stand in his way.
History: Resurrected using a combination of Soul Magic and technology, Dach's D.N.A. was taken from a samurai in ancient japan. In honor of his ancestry, the group who revived Dach fitted him with a suit of armor designed too evoke the image of a futuristic samurai. After manipulating Dach into doing their dirty work, including hunting down and capturing magical creatures for experimentation. When he realized that the group was using him for their own gain and planned to eventually dispose of him, he began hunting the members down. Once had slaughtered every leader of the organization, Dach took over and now uses their technology and funds to his own ends.
Abilities and Skills: Ev
Weaknesses: