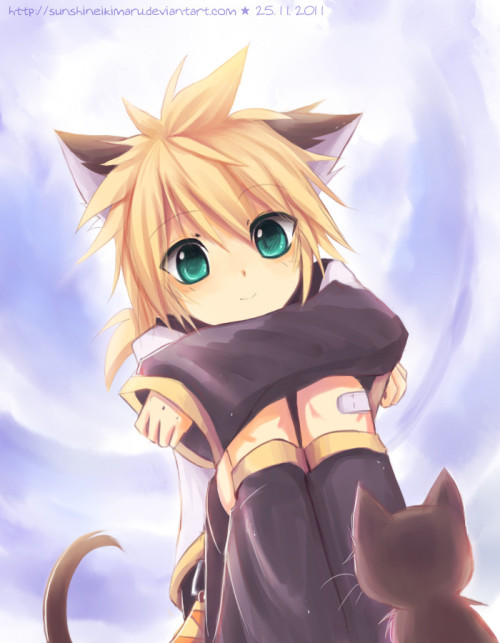 Personality: Raf is what most people picture when you think of a typical "rough and tumble" boy. Not many know much about him, just that he's very playful, and smiles often. Of course, he's also not very trustworthy, and his playfulness often results in a prank. Very fond of animals, Raf can be found taking in wounded stays and nursing them back to health nearly every day.
History: Being born in the big city of Draconis, and then abandoned, Raf knows nothing much but the difficult life. He was raised by a mother cat that took him in, and for many years, didn't know English. It wasn't until he began thieving and interacting with people that he learned some. He's still not very good with the language.
Abilities and Skills: He can speak with cats, and most catlike creatures. As well as this, he's very, very fast, and his senses are more advanced than that of a human's.
Weaknesses: He's not very strong, considering he's young, and he can't communicate very easily unless you're a cat. 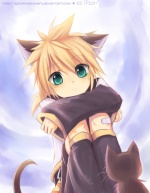