Well, figured I'd join the Night Fury club for the sake of having a full dragon. But don't worry, Luna will not be abandoned. 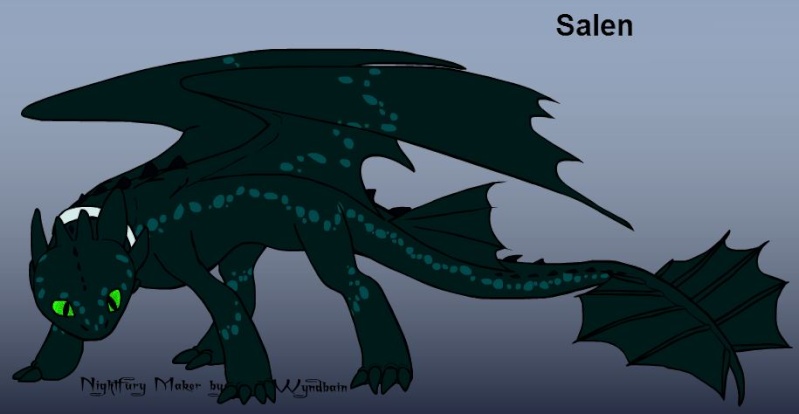 Personality: Salen's built more for sneaking in the undergrowth than flying hidden, though she's adept at both. She's calm and cool, very collected. She'll speak freely, though you shouldn't expect her to gossip. She cares for all, though she'll fight for what she cares for. She's protective of others, particularly younger ones. She stays away from humans and most other species and is wary of them-like most dragons-but isn't scared should she come across one. She's most open to half-dragons and other dragons as far as other races go.
History: Salen was born to a normal life, though her parents left her-a single hatchling-for some reason or another and didn't return. Another night fury took care of her, though she has yet to figure out exactly who. When she was old enough to remember things, she could take care of herself and was living alone. From there, she lived on her own, until she found other night furies, though she is generally more happy alone. This is also where she thinks she earned the dappled coloring tinted green, though this could have been only accentuated by her life in the forest floor as opposed to night skies.
Abilities and Skills: Flight, cool and level headed, can sneak around easily, her plasma bolts, small and lithe.
Weaknesses: She's very small-even by night fury standards- and not very strong, built more for speed and agility, again-even by night fury standards.
_________________
I am also known as Shiningwater. 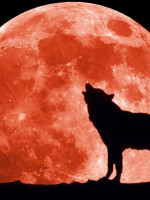 Similar topics
» Dragon Rider a Stikfas Custom
» Dragon Adopter question.
» How To Train Your Dragon: Book 1 by Cressida Cowell
» What should I name my dragon? :3
» What skill is the best?