Twillight, the one and only goddess

Twillight, the one and only goddess 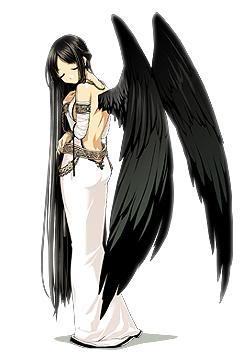 Personality:WIP
History:
There are in fact other gods and goddesses in the universe however none of them helped Twilight in the creation the Tedranog universe and as such they don't concern themselves with it. The goddess Twilight is its creator and its only god.

Of all the creatures she created the Dragons, Phoenixs, and Dafurais were her favorite and so she gave them the innate ability to use any magic except portal magic. She didn't want her creatures discovering how to reach other worlds. Unfortunately some of the beings in the universe found a way to travel to other planets without the use of such magic.

The last planet Twilight created was Tedranog this was her favorite one of all and what she considered her master piece.

Similar topics
» I would like to know which pet are better now.
» Teela - Currently Available on mattycollector.com
» New update April 25 v1.19