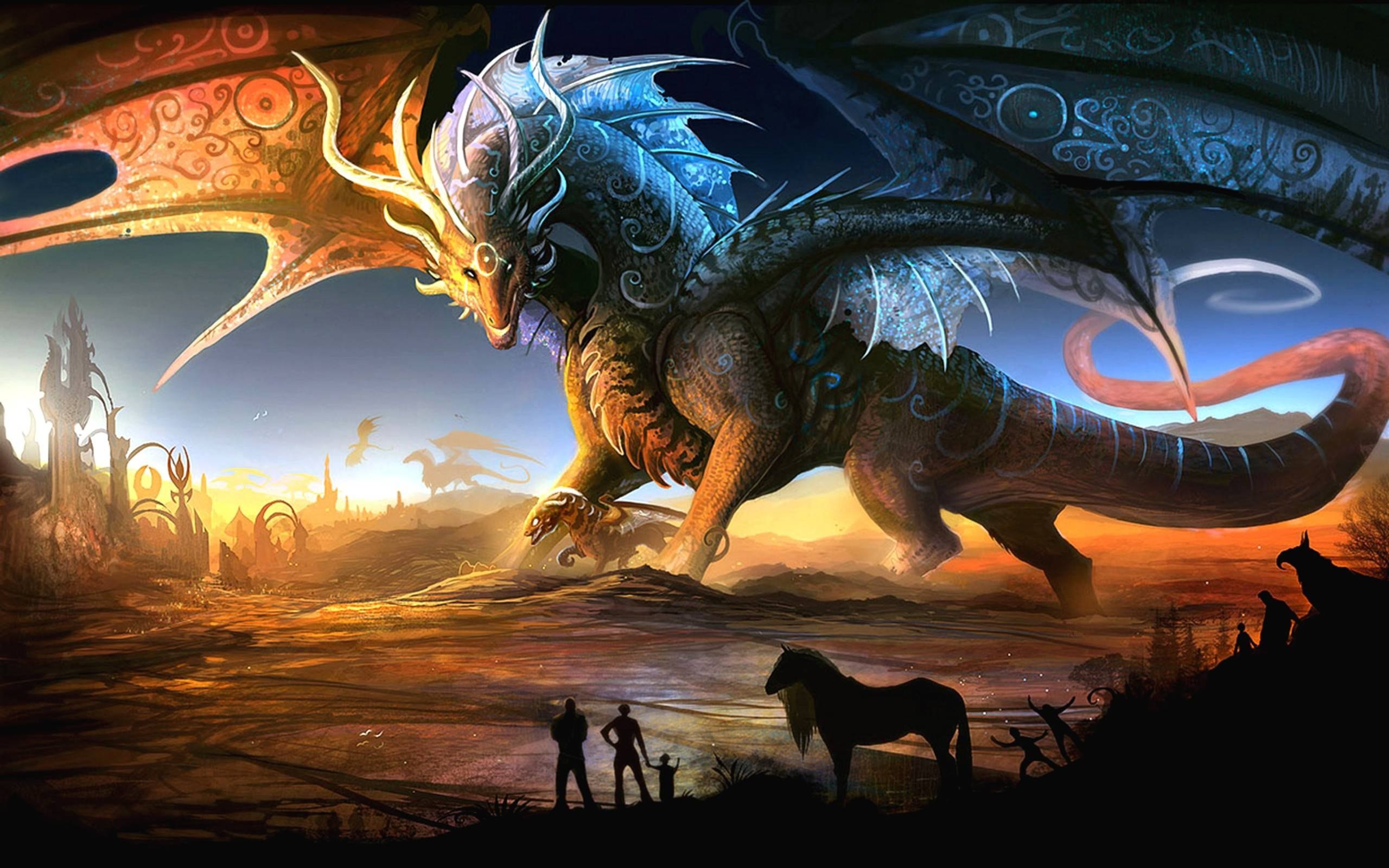 Personality: Aelato can sometimes be reserved when first meeting non-dragons. But once he gets to know them a little, he is quite outgoing. He can also be very fierce and is often feared by the other Races because of it. Other Dragons, the younger ones anyway, look up to him. He loves to show off in front of females, though he does have a more considerate and compassionate side, but has yet to have any luck in getting a mate.

History: Aelato is the younger of four siblings, three of whom are deceased. The other, a sister, is an elder. He spent his youth trying to live up to the legacy his oldest sister created. He doesn't try as hard now, but still feels he has a lot to prove.

Abilities and Skills: He was born with the gift of Foresight and is also capable of Telepathy. He has all the natural abilities of his Race. He often uses magic to breathe ice.

Weaknesses: Aelato, of course, has all the weaknesses natural to Dragons.