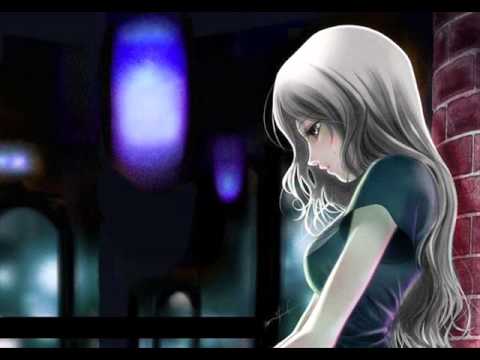 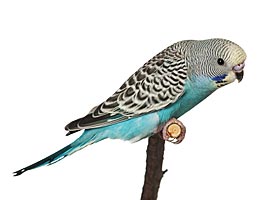 History:
One day a Dafurais decided he was sick of people committing suicide only a few years after cursing them. Apparently the curses she used were more severe and unbearable to all the were unfortunate enough to fall prey to this particular Dafurais. She was sick of her victims killing themselves so quick, it wasn't entertaining. She also didn't want to tone down the curses as that also ruined the fun. Thats when she had a brilliant idea. She would focus on one person and one person alone turning them into her little pet. She would curse them beyond what she had ever done before but she would also bless them with unique abilities so their life would some nice up sides. The Dafurais would also watch over her little pet and make sure it didn't die.

Unfortunately for Lucy she was chosen as the victim. The Dafurais like the girls interesting grey hair and knew this child would grow up to be a very fine specimen. Also her pet need to be unique just in case any of the Dafurais's peers came up with the same idea. Lucy at the time was young only a few years old when the Dafurais made the human girl its little pet. The parents tried to cope with their daughters unique needs but ultimately couldn't take it and abandoned her. Lucky to due to one of the Dafurais's blessing she was quickly adopted and so started a cycle of being adopted then dropped then adopted again by a different family.

The cycle continued until Lucy was adopted by chance by the royal family of Hudcryf. It was demanded that their child be treated with equal respect despite being a human in an elf only city. However just like all her other families this one too got fed up with the complications Lucy caused but instead of dropping her off they decided to keep her as a pet. They had discovered that as long as she was kept in a cage she would stay in her parakeet form. A full year went by during which Lucy had hoped her parents would let her out though they didn't. During that year Lucy had decided that she would resign to her fate. At least this way she was out of the way. Even if she was really bored.

Eventually though she became depressed and stopped eating. The Dafurais snuck a peice of potato into the cage and Lucy unable to resist its allure went after it. The subsequent mood alteration caused Lucy to manipulate the lock with her feet and get out of the cage before wreaking everything in sight in a fit of rage for her parents locking her away for a full year. She then got kicked out and Lucy just lived on the streets from there on.

Blessings:
-Since she doesn't gain weight she doesn't have to worry about losing her figure.


-If her skin touches metal there is a delay before it explodes. If she can touch someone else's skin with the effected area the effect will be transferred to them.

-At night Lucy can see just fine even if there isn't even a glimmer of light.

-Lucy releases special pheromones that compel those around her to take special notice of her. In the case of doing something embarrassing or social awkward they feel compelled to pity her increasing the chance of someone coming to her rescue.

-Lucy's eyes are greatly enhanced. She can see thing far beyond any human.

-Lucy can feel the emotions other people are feeling.

Curses:
-Lucy was cursed to never gain fat or much of any muscle as well as having her weight sucked out of her leaving her weighing far less than she looks like she should.

-Lucy can't make contact with metal materials or else the contacted skin burst into flames and burns away.

-Different food will effect Lucy in different ways. When Lucy smells a potato she has to eat one and when she does it causes her to view time as going in slow motion and to add to this she become angry and impatient with ease. Bread will instantly knock her out. Dairy of any sort will cause her to lose her ability to speak. Garlic will cause Lucy to become insanely paranoid.

-Lucy is blind during the day time. Though things like sunglasses can fix this.

-Lucy's skin is cursed to be insanely sensitive. Hot, cold, pain, pleasure, everything.

-If Lucy sees a diamond she absolutely must touch it. Thankfully such an urge won't happen again for another 6 hours.